Spirit Music is pleased to announce the release of Idiebube, the debut single of gospel singer Believe Sustain today.

The new single which features the late Eric Arubayi was produced by Kaycee Nyerho Avwomakpa.

Idiebube reminds us of God’s faithfulness and His sovereignty. The music video is expected to be released shortly.

Believe crossed paths with the late Eric Arubayi in 2009 who later signed him to his current record label.

Idiebube is released in honor of the memory of Eric Arubayi. 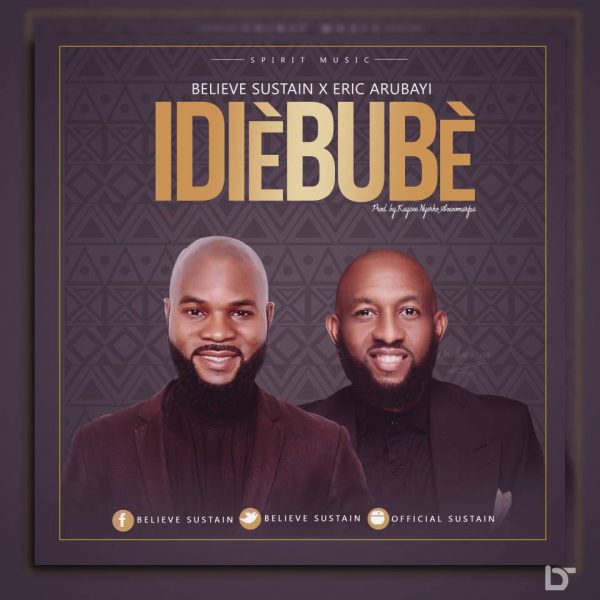