Audu Maikori Opens Up On Tussle Between Chocolate City & Brymo 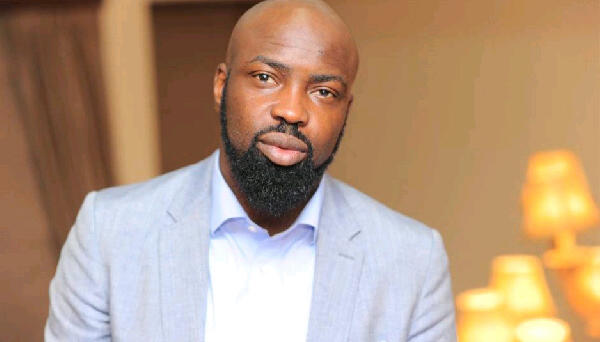 Known for his characteristic beard look, legal practitioner Cvm music business executive, Audu Maikori recently assumed a new role as the President of Chocolate City Music Group, a label he took from nothing to becoming one of the most sought after music groups in Nigeria.

In this interview with Idris Aina, Audu Maikori opens up on the age long court tussle with former Chocolate City act, Brymo, copyright infringement, his perspective of Chocolate City and other pertinent issues.

Since MI became the CEO of Chocolate City, has it changed your perspective about the label in anyway?

Of course yes. I can see things that I never saw before and I am learning new things that I never had time to do before. What we are doing at the label is partnership and right now, what I do is review the activities and also give necessary inputs on areas where we can improve. My new role gives me a different perspective of things on the label generally.

What are your roles now at the label?

I am not involved in the day to day running of affairs of the label but I am very involved in the general visioning of what the company does in terms of positioning and achieving our set goals. Aside that, I am also in charge of the other subsidiaries. Apart from the music label, there is a media company, there is a Kenyan office and there is also the distribution company. My job is to make sure they are all functioning, make profit and also align with our set mission and vision.

Chocolate City Music Group recently announced that the label will venture into movie production. Should we expect any film soon?

We have a second company called Chocolate City Media, there is another one named Chocolate City Distribution and Chocolate City Kenya. The 4 companies have its different goals, aims to achieve. For the media arm, we focus on content creation and the movie has been something we are very excited about over the years. There are plans to release our first feature film and we have made some sort of progress in that regard. We now have a script and we are going into the other technical parts to sign the proper agreements with every other parties involved from the cast to crew members.

Will any artist on the label feature in the film?

Do you see the label telling the story of any of its artistes through a film in few years?

We thought about doing a sort of docu-movie but I don’t think we are there yet. I think we have done some good works but I think there is much more we can do. We want to take some more time to work.

The label currently has over 14 artistes signed under its imprint. Will you say that the artistes are getting same attention?

It is impossible for them to be on the same pace because generally, what happens in labels is that you give time. At Chocolate City, what we try to do is developing talents and as you know, artists’ development is the most expensive part in music business. You find that you might spend 5 or 6 years pushing one artist and he might not break even or recoup invested funds. But when they do break through, you now begin to make money on the investment.

We have traditionally always broken new artistes who start from zeroes to become heroes. For example, M.I broke through in 2009 but he was signed in 2006. So, it took him 3 years until he became a household name. Ice Prince was signed in the same way and it took him about 2 years before he had his breakthrough. It takes a while before an artist can make a name and that is why the 14 artistes cannot be on the same level.

Considering that fame achieved by Reekado Banks, Kiss Daniel and some others who started almost the same time with some of the artistes at Choc City. What are the plans to break even?

We are very happy with what we have and the abilities of our artistes. For the past 6 months, what we have been doing is just having the artistes in our 3 studios recording new songs. The artistes create new sounds every day and it looks more like a competition between them. I like that because it stimulates more cooperation and collaboration before we begin to promote them using their individual strength. 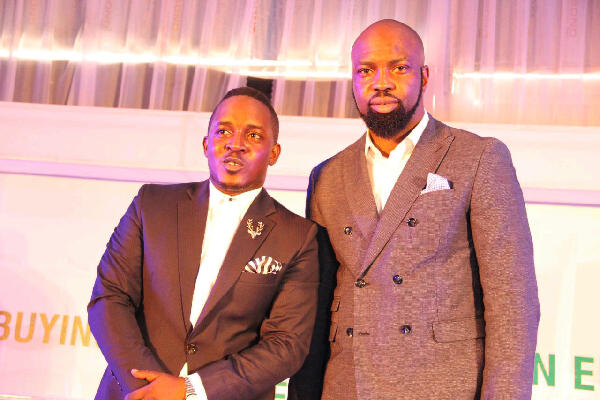