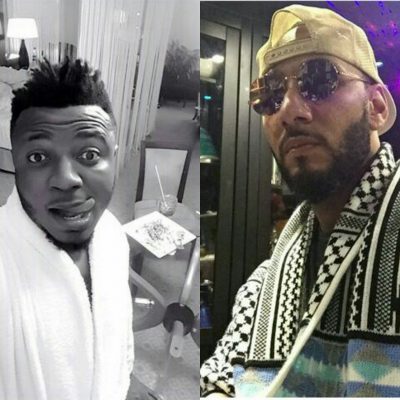 American hip hop producer Swizz Beatz recently shared a clip of himself jamming to Mc Galaxy’s hit single ‘Sekem’. And on Sunday, September 27, the prolific producer posted yet another video where his daughter Nicole dancing to the tune.

Moments after, Mc Galaxy announced the upcoming ‘World Premier’ of the song. He posted a video of himself dancing to the song and asking fans to guess who’ll be producing the ‘Sekem remix’? Of course, his fans easily pointed out who this ‘producer’ making a ‘world premier’ of Nigerian songs was Swizz Beatz, they all commented.