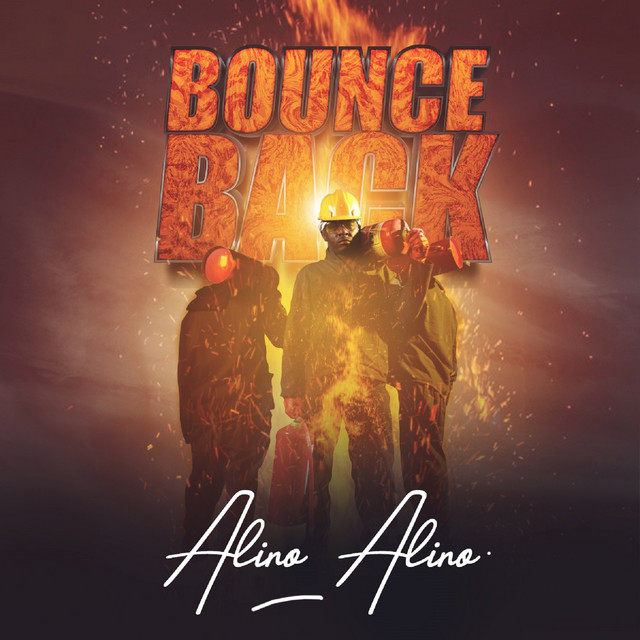 Alino is signed under his Ruby Dust Entertainment record label.

A huge release – literally. Boasting 19 eclectic tracks, ‘Bounce Back’ is the debut album from Johannesburg based Alino Alino. Brimming with Afro-beats inspired melodies and beats, a warm and bright atmosphere and a distinctive style, ‘Bounce Back’ is a stunning first record for this aspiring artist.

Alino Alino credits his own lifestyle as the primary influence for his LP, and the title derives from the unfortunate event that caused his business to burn down earlier this year. No matter the situation, Alino Alino promises to bounce back, and this album is the first step towards positivity and the motivation he needs to become successful in his craft.

In his spare time, Alino Alino gives back to his community; he has so far donated shoes to the less privileged school children in Johannesburg, as well as providing for numerous other less privileged areas in his home – all with the idea of making the world a better place.