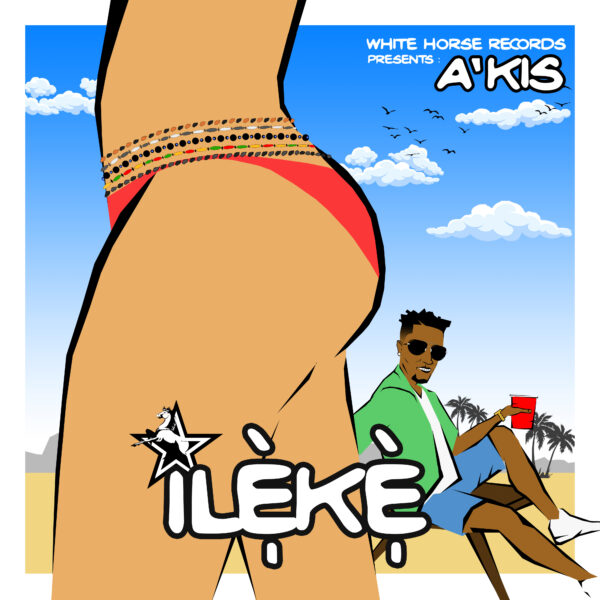 A’KIS, (real name Afolabi Ibikunle) who hails from Abeokuta in Ogun State of Nigeria, grew up loving and aspiring for music, and also played football in his school days. He initially leaned towards becoming a professional footballer for quite a while, but ultimately had his music and entertainment aspirations take over the former as he grew. Moving to America around 2017, A’KIS started operating his own label, White Horse Records through which “Ileke” is released, and the urban fashion brand, Victoria Kofoworola (VK), which produces and markets merchandised clothing and lifestyle accessories.

A’KIS confirms his debut EP in the works, but hints at several more singles to be released before the main project coming sometime in 2022.