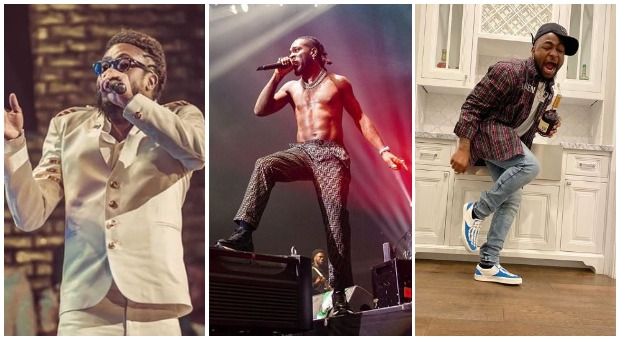 If the massive success of Afronation in Portugal over the summer proves anything, it’s that festivals that predominantly feature African music can thrive on when they’re properly executed. This is why festivals such as this and our annual NATIVELAND are important, to contribute to the way music is appreciated by us, for us.

The music beach festival is currently slated to take over Accra, Ghana, next month, however, the organisers are already building up towards the next edition, which is scheduled to take place next year in San Juan, Puerto Rico.

Subsequent waves of performers will be announced in the lead up to the festival, and it will no doubt spring some pleasant surprises for potential festival-goers. Afro Nation Puerto Rico will take place from March 18 to March 21, and pre-sale tickets will be available later this week on its dedicated website.