Adekunle GOLD To Quit YBNL And Start His Own Label

Adekunle Gold’s contract with YBNL will expire in June 2016, this will mark the end of his 2-year contract which was signed in year 2014.

The “Orente” singer will be leaving as soon as his contract ends in June and might also be floating his won label.

“After his album drops in June, Kunle may leave YBNL to focus on his own label,” our sources confirmed.

In April 2016, Lil Kesh announced his exits from YBNL to focus on his self-owned record label, “Y.A.G.I.” Viktoh also joined Kesh, now Adekunle Gold is ready to leave for his personal record label. 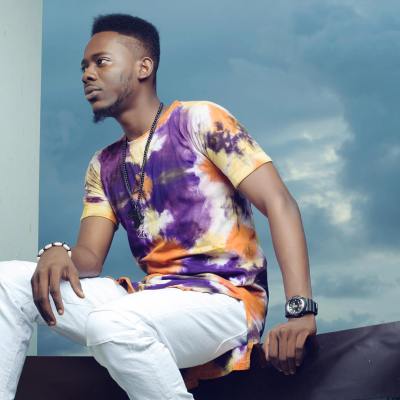