The launch which is scheduled for Thursday, August 6, 2015 at 2face Idibia’s Rumors Night club in Festac, Lagos. The Album Timeless featured star acts as Oritsefemi, 2face and others. 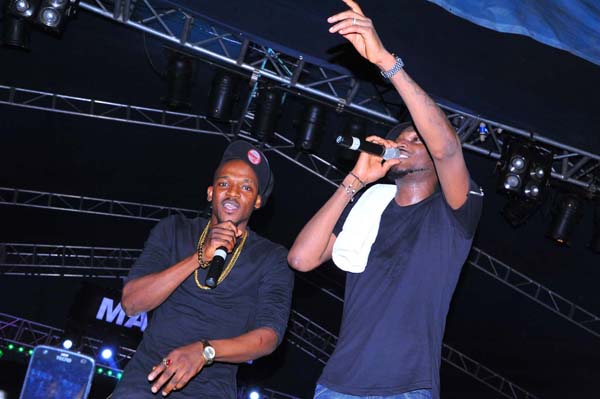