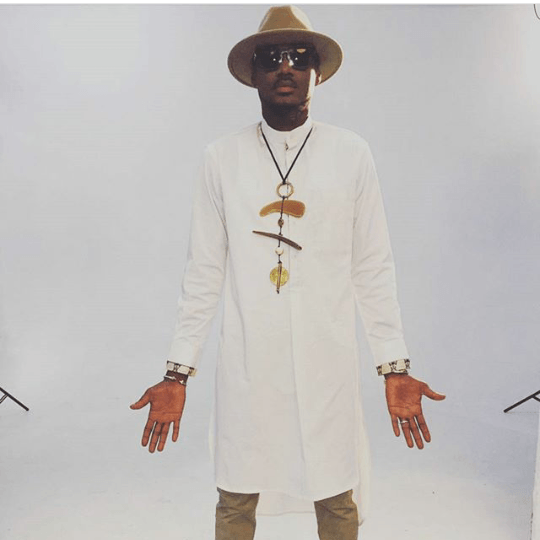 Legendary Nigerian singer, Innocent Idibia popularly known as ‘2face’ has officially changed his stage name to ‘2baba’. The singer who has been addressed as 2baba from his fans and colleagues for a long time now, changed his twitter and IG handle to @official2baba.

He announced the change on twitter some hours ago….See what he tweeted below.

Guys happy every! My handle is still the same but name is now @official2baba one love always

← Previous Story PSquare Sign New Artiste, Says ‘He Has The Best Voice Ever’
Next Story → HKN Boss Davido Gives Deekay A Reality Check, Drop Him From The Label