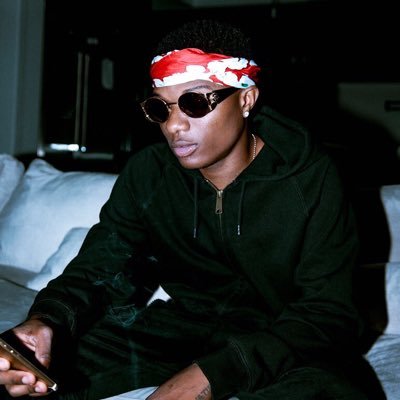 A couple of days back, singer Wizkid, was celebrated by all after it was declared that he had won the ‘Best African Act‘ award at the 2016 MTV EMA’s.

This declaration happened while the show was ongoing but did not stop the organizers from taking to social media to announce him as the winner.

However, the award was rescinded and then handed over to Tanzanian singer, Ali Kiba, who according to their website, is the winner of the ‘Best African Act’.