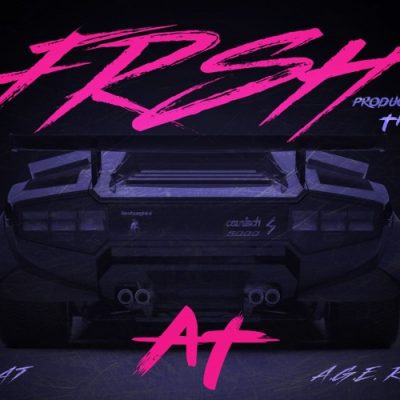 Highly skilled rapper, AT kicks off her year with a brand new track titled “FRSH”. This is the first release in a new series, which has the MC dropping something new every month. “FRSH” comes in two versions: “FRESH 1.0” which keeps it “gangsta” for hip hop heads and “FRSH 2.0” which plays to the crowd with a more commercial, Afro Hip Hop bounce. Both tracks are produced by the talented TMXO, best known as the man behind Ice Prince’s “Mutumina”.