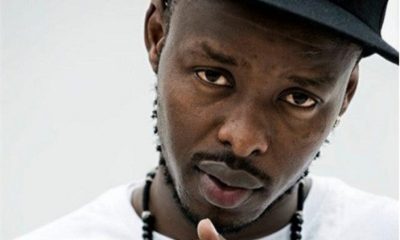 Just a few weeks after releasing both the audio and video of his love song, “Soraye”, which is currently topping charts and receiving massive airplay on both TV and radio stations, 2015 BET Award Winner, Eddy Kenzo has released another massive single, “Viva Africa”.

“Viva Africa” is an Afro-beat song in which the singer expresses African pride and calls for unity.

The song was produced by Producer Kuseim of JahLive Studios.