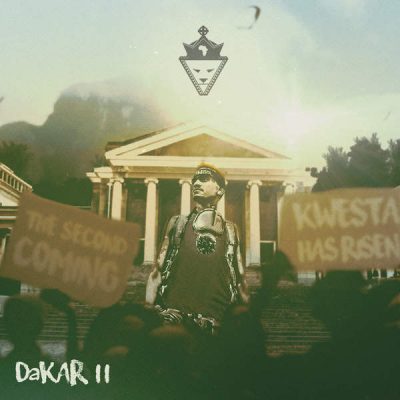 Kwesta’s second coming project “DaKAR II” is the most anticipated album in South Africa at the moment. The studio project features hip hop heads like Cassper Nyovest, AKA, Riky Rick, Okmalumkoolkat just to mention a few.

The album is scheduled to be released in february 2016, last week we dropped a joint off the album – Ngud’ featuring Cassper Nyovest, let’s kick start your week with another tune off this project.

Check out “Let A N*gga Hit” by Kwesta.