The Supa Mega is undoubtedly the King of SA Hip Hop. After being in the game for 6 years, AKA has managed to remain relevant and a part of the conversation the whole time. With Every year that passes, AKA’s career is getting bigger and bigger despite already being the biggest. We decided to compile a 10 Reasons Why AKA Is The King Of SA Hip Hop list: 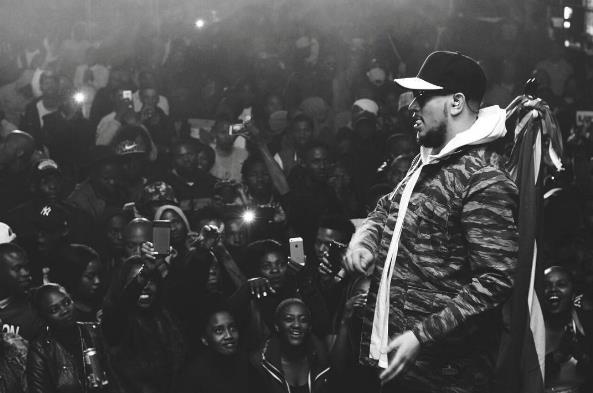 1. AKA is the first SA Hip Hop artist to make it on BBC 1Xtra’s Artists To Look Out For list.
2. Supa Mega became the first English rapper to sell platinum.
3. AKA won 2 Metro FM Awards (MMA15) this year (with no new album).
4. The rapper received a BET Award nomination in the category Best International Act (Africa) two years in a row.
5. The 3rdWrldBoss was the first South African artist on Tim Westwood’s UK show and paved the path for other South Africans to be featured.
6. AKA received 5 Best African Act nominations in 2015 showing his brand appeal as an artist dominating the African continent and not just in South Africa.
7. His first performance of new single, One Time, trended worldwide and was the most watched episode of Live Amp – ever
8. AKA is the first person in African to receive the Exclusive Twitter Camera App
9. He also is the first South African musician to gain 1 Million Twitter Followers
10. AKA has had a hit every year since he came onto the scene.